Presentation of the commune 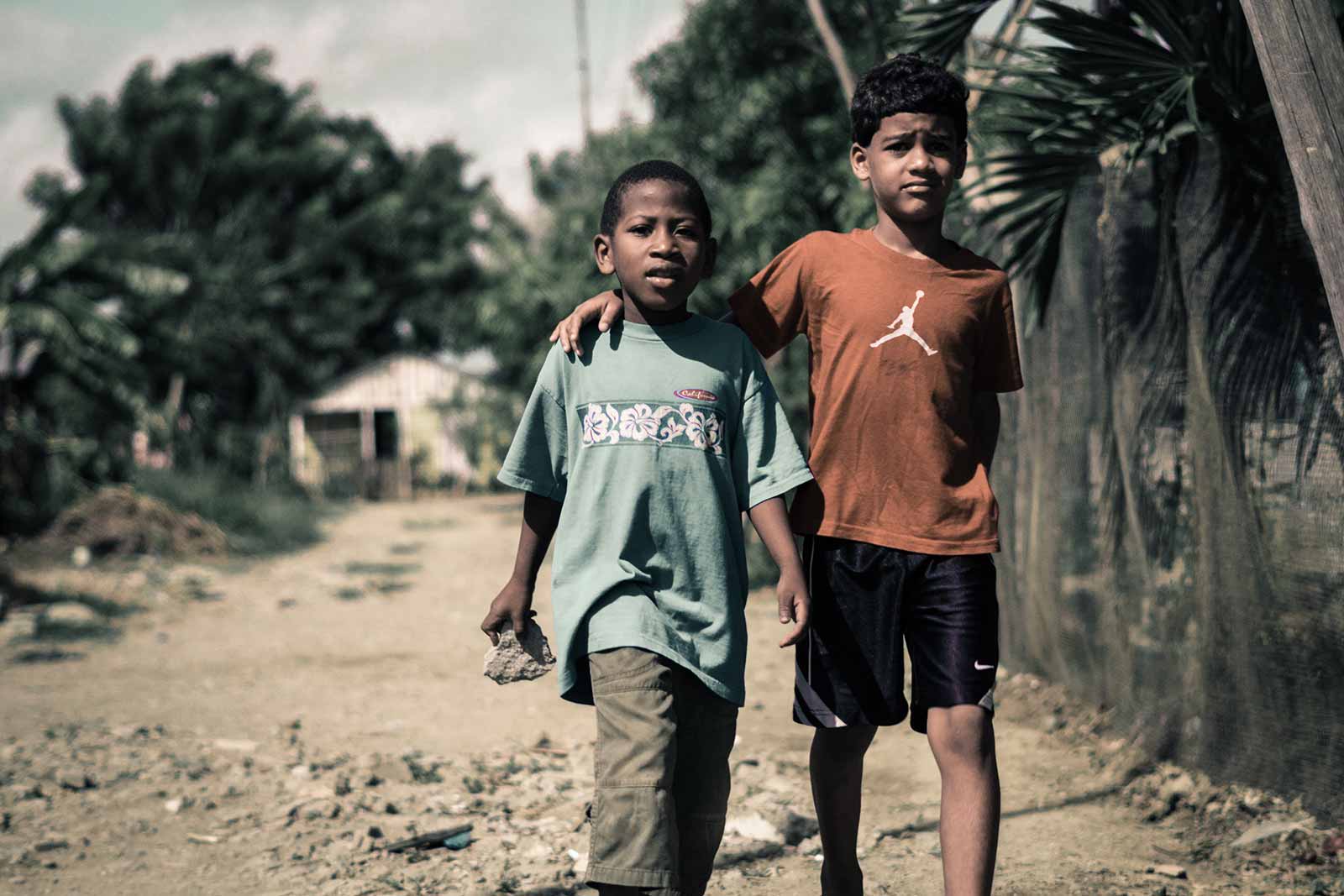 The commune of Bourg-Charente has a surface area of 1202 hectares and a population of 900 inhabitants. It occupies both banks of the Charente and is composed of a village and several hamlets of different sizes: Tilloux, Margonnet, Chez le Tard, Chez Roland, Veillard, Le logis, …

Its population has been renewed in recent years with the development of new housing in controlled proportions. There are over 90 children in the primary and nursery schools.

Situated on the Cognac-Angoulême axis, the commune is well served by transport links and is therefore an attractive place to live. The Angoulême-Royan railway line also crosses the commune.

According to the landscape atlas, Bourg-Charente is divided into two landscape entities

– the lower Charente valley to the north

– the Charente champagne to the south

Its geology gives it a particular character in the wine-growing area since the three crus are located in the commune.

The commune has a sector classified Natura 2000 and two ZNIEFF.

The town hall is open on Mondays, Wednesdays and Fridays from 1.30 pm to 6 pm. The commune is part of the canton of Jarnac and the Cognac agglomeration.

The population of the commune has undergone many variations. From over 1000 inhabitants at the end of the 19th century, it has decreased to 722 inhabitants. There has been a new progression in recent years to reach 900 today. The number of young residents is significant.

PHYSICAL ORGANISATION OF THE COMMUNE

The commune is made up of a central town and several hamlets. The village is home to the town hall, a listed church, the priory, a Michelin-starred restaurant, the village shop,bar/restaurant, the primary school and the campsite. In the hamlet of Veillard, there is a nursery school and a bakery.